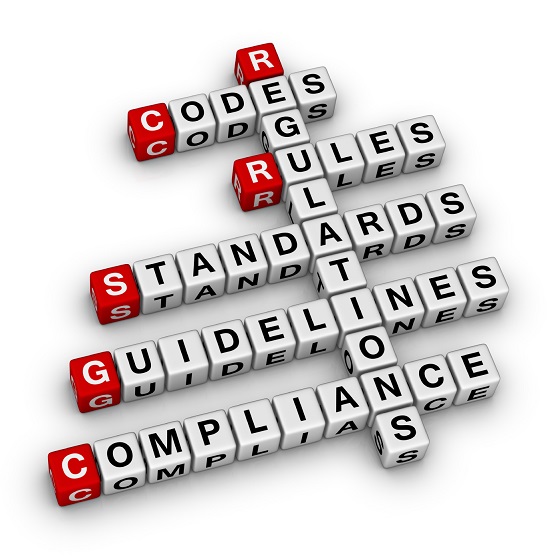 The European Banking Authority has advised that with effect from report reference date 31st March 2018, reporting requirements will be amended in the following areas.

The various changes will be included in Wires. Whistlebrook understands that the amendments to the regulatory standards are final and will be published in an Official Journal of the European Union.

Sovereign exposure data are to be reported on a semi-annual frequency. Exposures (on and off balance sheet) are to include those to central, local and regional governments, as well as to other entities such as the IMF, World Bank and EU bodies. Not all firms will need to make C33 submissions as a threshold is to be incorporated. The application of that threshold and a summary of the information to be submitted is below.

Further information can be found in – http://www.eba.europa.eu/-/eba-issues-amended-technical-standards-on-supervisory-reporting-for-eu-institutions

It appears that the regulator is seeking more detailed information on losses that are the result of operational risk. For example, the impacts in the current year, of operational losses that occurred in earlier years, need to be reported. Loss recovery data are to be split into Direct and Insurance.  Details will also be required on largest losses that have occurred in the reporting period or have not previously been reported.

Thresholds for the contents of the largest losses (template 17.02) are to be introduced. Whistlebrook understands these limits as:

Where certain criteria are met, some firms may not need to submit templates 17.01 and 17.02. That said, COREP template 16.00 will still be a required submission.

An institution that uses the Basic Indicator Approach to calculation of own funds for operational risk, will not be required to prepare forms 17.01 and 17.02 where none of the following conditions apply:

Following a difference of opinion between the EBA and the Commission, template C66.00 was withdrawn. It is to be re-introduced with some amendments that mean less data will be required on assets.

All the above changes are in addition to other regulatory challenges being presented in 2018. These include: